The exponential growth in the popularity of Python in the last few years has been phenomenal. If you take the trend in StackOverflow, Python has crossed all other programming languages and is surging ahead at a rapid pace. 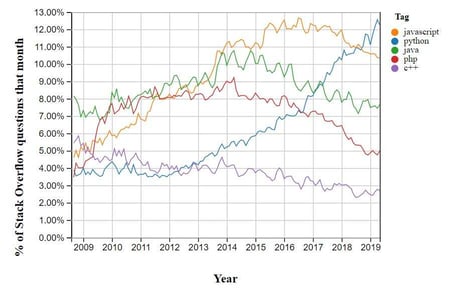 For any programming language to catapult to the top position, it is not sufficient if the applications are in one or two areas. C++, Java, and JavaScript, and the earlier leaders in this domain, had a wide range of applications that moved them to the top of the programming world. In a similar fashion, Python is also used in varying domains. Here we try to look at the various areas in which Python is extensively used.

You may also like Top 50 Python Interview Questions with Answers for Freshers.

Python, due to its English-like syntax and availability on multiple operating systems, is being used as the primary language to teach programming to kids. The percentage of people for whom Python is the first programming language is growing exponentially. Across the schools and colleges the adoption of Python in the curriculum has been mind-boggling in the last few years. Python teacher is a sure-shot way to job in India in Tier-B, and Tier-C towns in India. 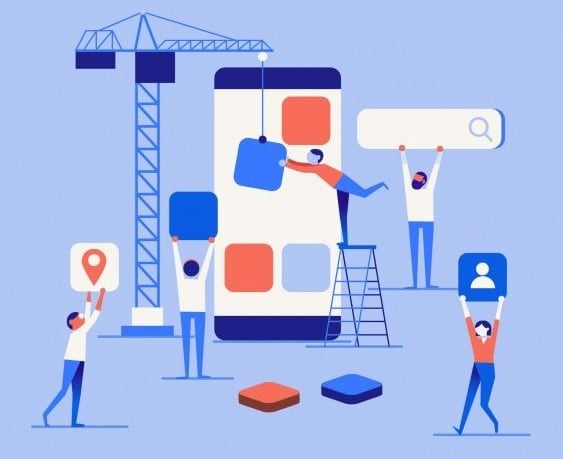 Web Application Development has been a major driver in job growth. Python-based frameworks like Django, Bottle, etc. are very popular in the programming domain for web application development. Though the front-end of the application might be built in JavaScript, the back-end or the API part of the application is built using server-side frameworks. Familiarity with MVC architecture and knowledge of Python can make you end up with a lucrative job in the new-age start-ups where the web application forms a key component of their business.

You may also like: React vs. Angular: How are they different? 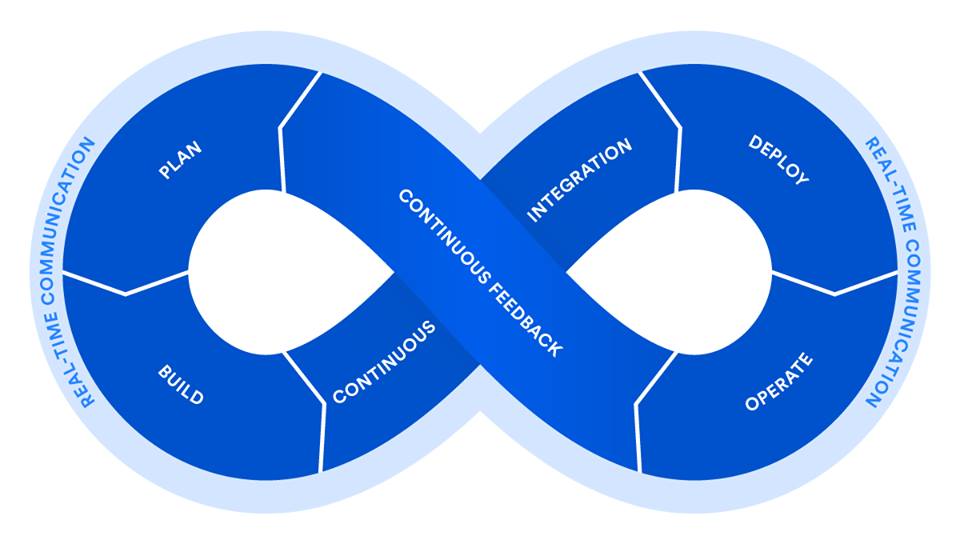 The exponential growth of Web Applications has led to some very interesting problems on cloud hosting. Maintenance of servers, Replication, and Scaling the Cloud Infra has led to tremendous job growth. Several tools which help in automation of server maintenance have evolved. Tools like Ansible, which are entirely developed in Python are Industry Leaders in DevOps. Basic understanding of Python along with a primer on container management etc. can lead to a good paying job in DevOps for a job seeker.

You might be surprised at my inclusion of Web Scraping as a primary area of Python Application and my claims on Web scraping as a job driver. If you really think about it, Google is fundamentally a web scraping company. It scrapes the internet and tries to provide results on search. As the internet is exponentially exploding, scraping the net and deriving meaning out of the information is becoming an exceedingly daunting task. There are several companies which are working in the area of scraping websites, social media networks, etc. Open Source Tools like BeautifulSoup who ease the job of web scraping are written in Python. So, a decent knowledge of Python and fundamentals concepts of Web Pages like DOM, HTML, etc. might end you up with a very interesting and fun-filled job.

As the digital information explosion is underway, it is becoming humanly impossible to filter through all the information available. We needed tools which can process huge piles of text and extract summary out of it. Tools like NLTK (Natural Language Tool Kit) are Industry standard in this area. NLTK is a complete Python library. So, once you have a decent knowledge of Python and get into the basics of NLP, you have a fat paycheck awaiting you. Probably, this is one area where there is a massive explosion in the recent past in terms of job growth rate. 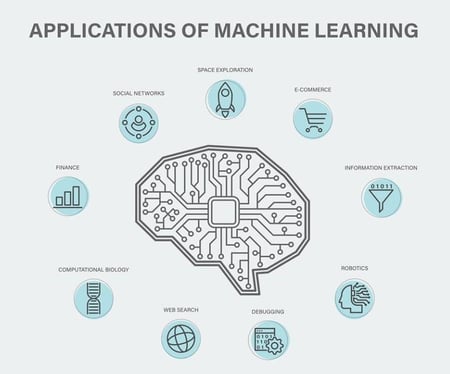 Need I say more on this? Probably, Machine Learning occupies the top of the ladder in terms of job opportunities. Google, Amazon, and Microsoft, each tech giant, have come up with their own versions of machine learning tools and large data processors. Most of the Machine Learning tools are developed fundamentally in Python and then adopted for other languages. Python understanding is mandatory before you venture into any job in this area. If you have a good understanding of statistics along with Python, several opportunities exist in this domain in the job market.

Over the next few weeks, I would take each of the above areas and drill it down further to form a career guide for that domain. The guide will include What to Learn, What are the best resources, the Skills required, and Companies that work in that area. If you have any further queries or inputs on the composition of the guide, please revert back through comments.