Blog
Data Science
Artificial Intelligence and Machine learning: How are they related

Artificial Intelligence and Machine learning: How are they related

Intelligence and Machine Learning are the latest tech buzzwords. They are found on marketing materials, news headlines, and pitch decks. Crammed onto nearly every new product description, they have gone from obscurity to being the hottest trend in a short space of time. Despite decades of existence, they seem to have come to prominence out of nowhere.

It is not uncommon for this to happen. We love to attach words like ‘Synergy’ or ‘Hyperlocal’ to things without quite understanding what they mean. It’s unusual, though, for this to happen when the technology behind it is so intrinsic to our lives. Without realizing it, our society has become very dependent on these technologies.

What is Artificial Intelligence?

Artificial Intelligence is the ability of computers to make similar decisions to that of a human, yet much faster. A computer will use data given to it or collected by it and then use that data in the pursuit of a pre-defined goal. The idea behind it is for a computer to eventually be able to make human-like decisions without the need for much human input.

Though this goal is currently far away, the premise is the same for modern AI. It can use the information available to make the best decision possible. It so happens that, at the moment, this decision has to be specific.

AI achieves this by using something called ‘Algorithms.’ These are mathematical formulas, written into the code that dictates how the AI handles incoming information. It also dictates how it achieves its output. A simple way to think of Algorithms is by comparing them to a recipe. You provide the AI with the ingredients, and the AI follows a stringent set of instructions to bake you the finished product.

This is essentially how it works, except at a rate of millions of times per second. This is very helpful because it can do in a matter of minutes what would take humans thousands of years to do. This is especially true when it comes to significant amounts of Data.

AI may seem like an ultra-modern invention, but it has been around since the birth of the first ‘real’ computers. Since the 1940s, people have tried to find ways to automate complex processes.

The first AI was made to play games. This is a hallmark of measurement even today - testing an AI’s abilities by having it play games. This can be against humans or computers. In 2016, Google’s AlphaGo defeated the reigning human champion of GO in a series of matches. This was a significant milestone for AI.

It did this by using something called a Neural Network. This is a layout of ‘nodes’ like the way the human brain is mapped out. It enables the AI to learn from experience rather than being programmed to be good at a specific task. This meant that the machine learned the best way to play the game by playing it millions of times against itself. It then also played many times against more unpredictable human players. This is Machine Learning.

So, what is machine learning?

Machine Learning is sometimes thought of as a topic in and of itself, but it is essentially a subset of AI. Machine Learning relies on an AI learning how to complete a task for itself or learning how to become better at handling the data given. Going back to our baking example earlier, this is like giving an AI the ingredients to bake a cake and then telling it to bake a cake.

The AI would then randomly throw ingredients together before randomly cooking at different temperatures at different times. This sounds inefficient, but considering this is happening millions of times per second, it’s easy to see how it could quickly reach the best recipe. That gives rise to the question - why not give it the recipe?

The answer is that the Machine Learning system may very well come up with a better recipe than you ever could. Perhaps the cake you would have told it to make occupies the number four spot on its list of ‘Top Ten Delicious Cakes.’ Now you have three surprise new recipes. Yum!

Obviously, these examples are grossly oversimplified and do not correlate very well to the real world. Real world Artificial Intelligence and Machine Learning are far more exciting and useful.

A lot of people don’t realize that these two technologies are at work behind the scenes during most interactions they have with technology. One great example is email spam filtering. This is a simple AI that uses many methods to decide whether an email is a spam.

More extreme methods can be only allowing incoming mail from a pre-set list of users or having the sender prove they are human and not a bot before the email is accepted. These are not really examples of AI, though.

Machine Learning is also prolific. It is a method of data analysis that automates everything from start to finish. It allows the AI to find patterns in data that humans may not even be aware are there. This is how false positives for bank fraud are reducing rapidly. It was not so long ago that a single out-of-character purchase would see your card blocked, resulting in a frustrating call to your bank.

Now those incidents are very rare. This is because many of the Machine Learning Algorithms used by the finance sector have trained themselves on vast quantities of data to be able to spot how a real fraudster works. This not only helps catch fraudsters and reduce crime but also helps prevent inconvenience.

And what is big data?

The real reason that Artificial Intelligence and Machine Learning are important is not just for one of these examples. It’s for all of them. As a society, we are producing absolutely unbelievable amounts of Data. This is known as Big Data (also consider checking out this perfect parcel of information for a data science degree). 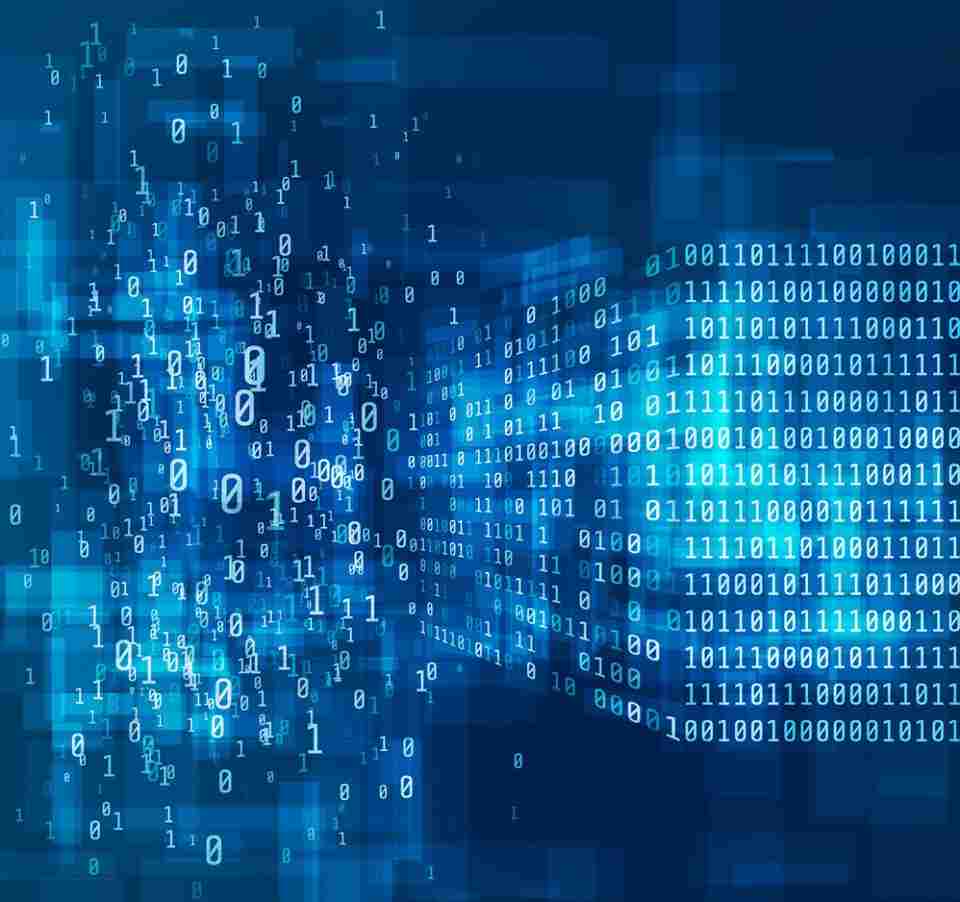 Already we are using Machine Learning to spot tumors and cancers on ultrasounds and other scans with a better accuracy than human doctors. We are able to plan and control traffic systems using Artificial Intelligence. This results in less congestion and fewer accidents. Chatbots man customer service lines 24 hours a day, 7 days a week. This enables you to call them anytime with any question and guarantee that it will be answered quickly and correctly.

These are very few examples of the various uses we have for these technologies now. In the very near future, we will see driverless HGVs and cars on our roads under public control. We will be seeing autonomous drones delivering parcels within minutes instead of days. We will see AI doctors solving the staffing crisis plaguing many nations. This will result in swift and efficient care at all times (also consider checking out this career guide for data science jobs).

In the far future? Who knows. Right now, we are good at producing Artificial Narrow Intelligence. This is good at specific tasks such as playing chess and analyzing Big Data. The next (big) step would be Artificial General Intelligence. This is essentially the same intelligence level as a human - able to undertake a wide range of tasks. Artificial Super Intelligence is the one you commonly see in sci-fi, made up of super intelligent AIs which outmatch humans in every area. These are not traditionally ‘scientific’ divisions, and there is a lot of debate on the matter. Yet it is a helpful way to split up where modern science ends, and futuristic speculation begins!